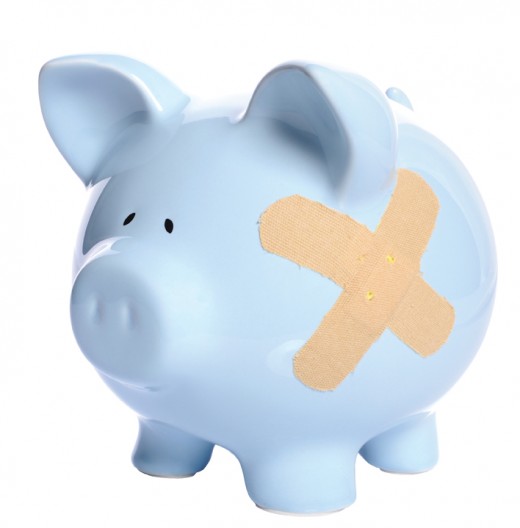 The data are accumulating and the trend is clear — the state and local economy are recovering. Sometimes it does not feel like it as everyone’s circle of acquaintances continues to have an unusual number of people unemployed or they are taking jobs just to have something. It is a good time to take stock. In other words, how much have we recovered?

Compared with the February 2011 data, Missouri reported only 13,000 nonfarm workers had been added to payrolls by November 2011. Thus, after falling by 160,000 workers, Missouri’s employment has recorded employment gains that amount to only 8 percent of the workers lost during the recession.

Lest you think that the weak Missouri recovery is a one-time aberration, note that the state’s economic malaise has lasted more than a decade. Conventional wisdom has been that Missouri is roughly 2 percent of whatever aggregate national economic measure one reports. In 1997, Missouri’s real Gross Domestic Product (GDP) was 1.93 percent of the national GDP. By 2010, Missouri’s portion of real GDP had dropped to 1.66 percent of the national value. The 2010 census, with Missouri losing one representative, echoes the result that Missouri is losing ground relative to the nation in terms of population.

It is possible that Missouri’s production declined because the population declined — fewer people mean fewer workers, which in turn means less production. So, let us look at per capita real GDP. This measure is the total value of final goods and services produced in Missouri divided by the number of people living in the state.

While the statewide employment picture remains bleak, Columbia’s employment is above its 2008 business cycle peak. In Columbia, nonfarm payroll employment was 92,900 as recently as May 2008. In August 2009, Columbia reported 90,000 workers on payrolls. The November 2011 data indicate that there were 93,800 workers employed in Columbia. Employment fell 3 percent from its May 2008 peak, but now is 1 percent higher than its previous business cycle peak.

It is natural to ask what makes Columbia economically strong. The biggest player in the local economy is the University of Missouri. Historically, universities have been countercyclical as young people weigh the alternative of joining the work force or investing further in their human capital.

Because job matches are more difficult during economic recessions, a larger number of people opt for the university training. As such, the “demand” for higher education services at the state’s flagship campus increased, and some view this as driving the local economy.

I do not disagree entirely with this view, though I would like to submit a complementary activity that drives long-term economic growth. The university’s other chief activity is basic research and development. These R&D activities produce both direct and indirect spillovers that translate into technological progress in the marketplace. Such technological progress historically accounts for a large chunk of economic growth. During recessions, R&D activities continue and are poised to lead an economy into an expansion. I cannot prove this, but I would argue that geographic proximity to the university’s R&D is helping the Columbia economy fare a little better than the rest of Missouri at this stage of the business cycle.