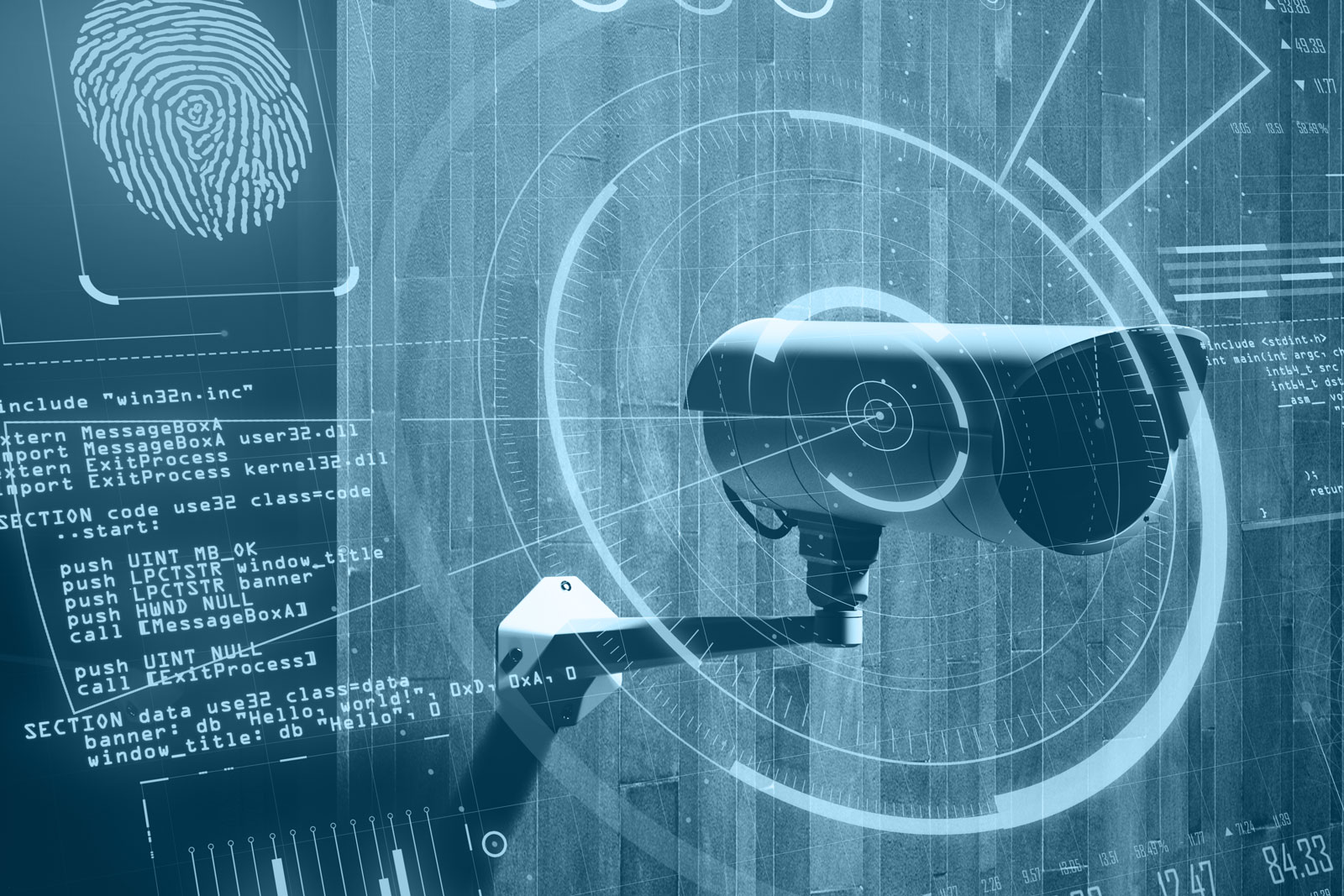 The crime-fighting software may return to the agenda.

A cacophony of voices supporting and opposing a security video sharing platform that Columbia police wanted as a tool to beef up criminal investigations ended Monday night with the Columbia City Council voting 4-3 against purchasing the system. For now.

During nearly four hours of public comment, advocates and opponents of the Fusus video software system aired a variety of concerns and issues. Some argued that the system would amount to invasion of privacy or could be abused to target minorities. Advocates—primarily downtown businesses and business leaders—lauded Police Chief Geoff Jones’s proposal as an important addition to responding to, investigating, and preventing crime.

“This is something that impacts our businesses on a daily basis,” said Fusus supporter Nickie Davis, executive director of The District, the downtown Community Improvement District.

Based on public comments at Monday’s meeting, most downtown businesses favor the Fusus system. In addition to The District, The Downtown Leadership Council, the University of Missouri, and most of the major players in the downtown area have expressed support.

The Fusus platform would allow businesses to share live-time video with police in the event of a crime. Jones said police are primarily interested in cameras with a public-facing view, such as those that have a street view. Currently, investigators have to request video footage, and that process can be time-consuming. Jones assured Monday night’s meeting assembly that his officers do not have time or the need to use video feeds for surveillance. He said the police department’s policy would prohibit accessing cameras for live-feed views except in the case of a major event, such as an active shooter at a school.

“This isn’t about getting things that we don’t already have access to,” Jones told COMO Magazine prior to Monday’s council meeting. “This is more efficient. Officers spend a few hours a week on average, trying to get video from different businesses, and the person working it may not know how to use it or how to download it, so it may be days before we get a video.”

Waner asked that Jones and his staff bring the proposal back to the council with policies and procedures that spell out how the video footage will and won’t be used and, among other things, how police will decide when to use live-feed video.

Concerns about privacy and lack of contact with businesses that are not downtown were factors in Lovelady’s “no” vote—though he says he could support the platform with the right policies and procedures.

“The system itself would have been citywide, but we only spoke with people in direct relation to downtown,” he says. “We focus so much on downtown. But we have a whole city to protect.”

Lovelady adds that many business owners in his ward weren’t aware they could opt out of sharing their footage or that they would have control over when and how often police could gain access to video footage.

Lovelady owns a hair salon—and he has security cameras—but he’s undecided about whether he would opt-in to allow a video feed if the Fusus system is purchased. Currently, he allows access when it is requested.

“I want public safety just like everybody else wants public safety,” he says. ”With the right controls and operating procedures, I would be for” the Fusus platform. “We need accountability on both sides.”

Jones said the Fusus system would not be used to gain access to residential video security systems, and while the software has the capacity for facial recognition, Jones said local policies would prohibit using that aspect of the technology.

Jones responded to concerns about the platform being used to target minorities, adding, “It would be completely opposite.” The system would not be used to track gender or race

Currently, when an event happens, such as a burglary or robbery, police might receive information that the suspect is a 40-year-old white male with a red shirt and blue car.

“It reduces those investigative stops and incidental contacts that lead to disparity,” he added.

Jones first proposed the Fusus purchase in October. At the council’s direction, he solicited additional public input and revised the request and policies that he presented Monday night. He said the plan was to have a testing period with the system and to establish formal procedures, with some of the policy discussion happening in a public forum.

Jones told COMO Magazine prior to Monday’s meeting, “My fear is there’s a lot of misinformation,” related especially to facial recognition, race and gender identification, and other concerns. “I still see misinformation every day.”

Meanwhile, Lovelady expects the system will be “implemented very soon,” but not until there are clearly defined policies and procedures.