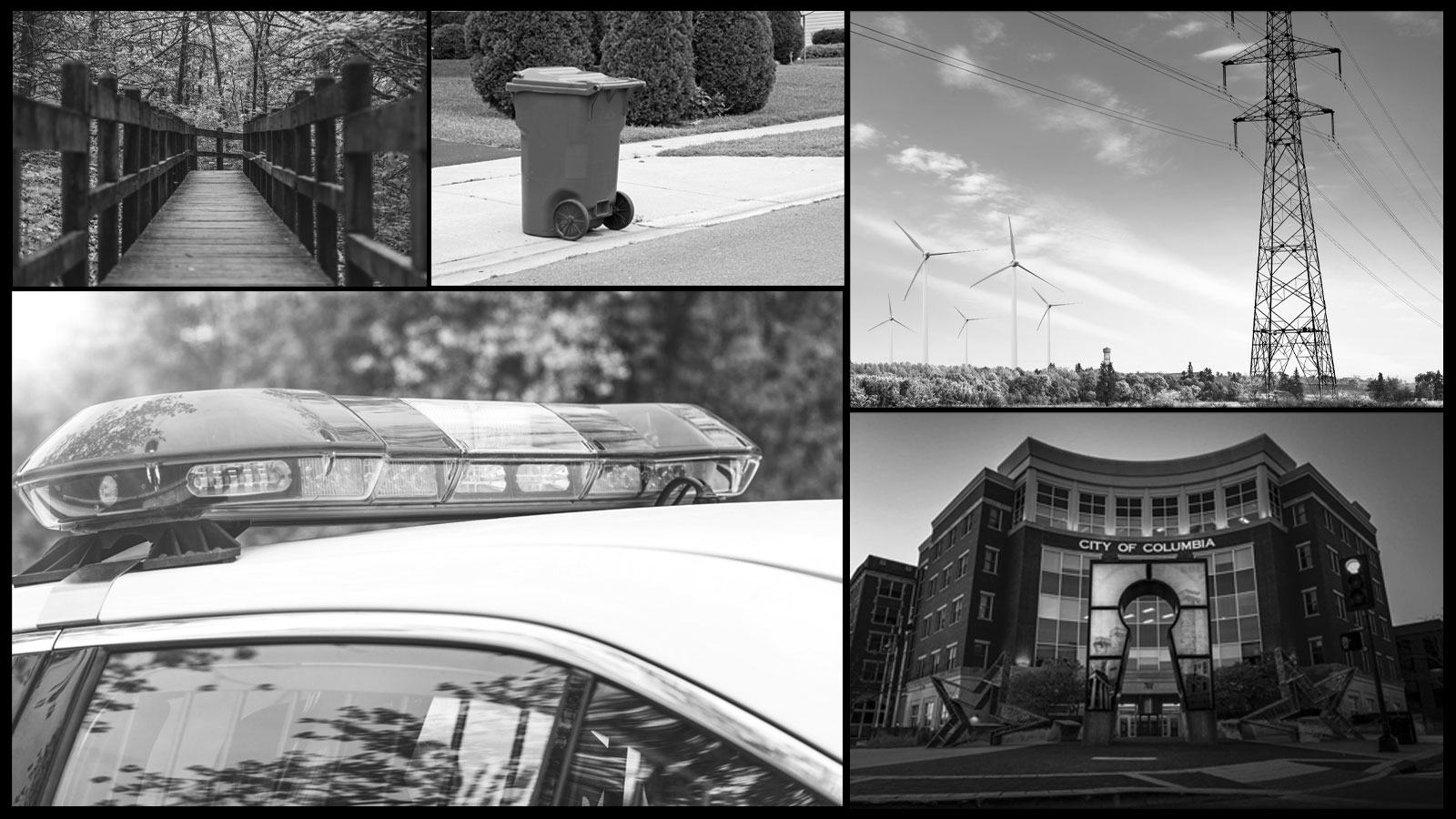 I recall years ago, as a member of a local civic organization, a policy vote was taking place in a committee I was on. I was thinking the proposal at hand was by no means terrible, but in Steve’s perfect world, this was not the direction to ideally go.

However, it struck me that I was not there for my own kicks and grins, but instead at the behest of my committee. And, in fact, this vote was about what was most appropriate for this committee and its community organization.

In fact, my vote was not for Steve’s perfect world, but what was best for the community at large. In this light, my “No” vote necessarily became a “Yes” vote.

As a local election season rounds out (well, except for a pending second round for COMO’s Third Ward), and another midterm lurks this fall, the importance of voting gets talked up extra often.

We citizens have been trained to vote for what we perceive is in our own best interests, to push for what we each imagine to be our own perfect world. Party politics intensify this collectively as “us vs. them.” The common insinuation being that not only are “they” wrongheaded, their bad ideas must also arise from evil intentions and might as well have horns coming out of their heads.

Thank goodness Columbia’s City Council elections are nonpartisan, as party affiliation would add a whole other dimension to COMO’s contention. And though council candidates don’t have a ‘D’ or ‘R’ by their name, everybody knows what’s up. Often, the local political rhetoric can get swept up in the polarizing national public discussion.

There’s an old saying that people get the government they deserve. This usually comes across in a sarcastic tone like, “Them darn voters, serves ‘em right getting what or who they elected!”

What Government Does COMO Deserve?

Depends on who you ask, huh? Well, maybe that’s part of the problem.

COMO has lots of different kinds of folks based on age, background, profession, income level, lifestyle, cultural preference, etc. Should all these varied lives be run by the forced-through preferences of whatever political movement succeeds on this or that Election Day or city council meeting?

Should we in COMO be for trash bags or roll carts? For green energy or not? Pro-police or anti-police? For or against public parks?

Neither entirely, but likely some of both.

Instead, this town deserves a balanced, centrist approach from City Hall. That is not Steve’s perfect world, nor likely yours.

The dumbfounding controversy over what residential trash collection method shall be for the whole city cries out for any solution. Leaving bags on the curb is convenient for many residents, but it’s hard on the workers who pick them up. Others want a rollout of roll-carts, which many other communities seem to perform adequately.

Both have benefits and drawbacks, some of that is preference. It’s OK. Roll carts seem to get the tiebreaker overall with the Spellman clan, considering our household habits and garage space. Our family, like many area households, will actually shoulder-shrug and go along with whatever.

Some opinions say that the city ought to just privatize the whole thing, which combats the ethos of others who would refuse to even put privatization on the table of options — an equally doctrinaire, biased insistence.

Full privatization should at least be on the table, as should at least opening up trash collection to competition from private providers. Or the city could maintain its current trash monopoly, but explore offering customers the option of bags or a roll cart.

To Green or Not to Green?

The municipal electric utility has had tiered renewable energy targets over many years already, so we should already be on our way. Few complaints abound as there is a very moderate provision of a 3% cost increase constraint.

A more centrist take that fits our community in general would be to update the targets of this existing strategy, and immediately offer a checkbox option so any household can opt to buy 100% renewable energy from the city.

Many passionate people want to do something, while others just want to keep costs low. Who often don’t get heard are everyday people who would kind of like a reasonable balance of those two priorities, and not necessarily overnight.

Defund the Police or Back the Blue?

Since the brutal murder of George Floyd in Minnesota, national concerns about local policing everywhere became front and center. COMO has zero consensus to defund or decommission its police department, nor do we want to ignore oversight of law enforcement tactics or outcomes.

Even seasoned law enforcement professionals see that the disturbances they run into anymore aren’t just killers, robbers, or wild drivers, but domestic disputes and the mentally imbalanced. So maybe adding expertise in the social work and mental health professions would help, as long as it in addition to existing strained officer staffing.

Community policing in targeted neighborhoods seems to have wide support to help residents put a face and name to their public safety servants. The Citizens Police Review Board, if composed of a balance of perspectives and lived experiences, could ideally be a trusted intermediary body between the clashes of public rhetoric and real-life examples of citizen complaints and bad PR.

Lots of Parks or Not At All?

As someone who rides a bike and frequents local green space, I have a personal interest in bike trails and park space in general. Any town worth its own salt is going to have city parks, and with COMO being a college town with an above average income, it’s to be expected we’ll have an above average share of green space. Many of us find real value in these amenities.

Because voters approved extra park funding 20 years ago, that network has expanded greatly. At the same time, city streets seem more potholed and congested, police are chronically understaffed, and the fire department has clearly not been expanded to keep pace with the growth of the city footprint. Plus, there is the backlog of other infrastructure, with major deferred maintenance to sewers, water lines, and the electric grid.

Supporting parks and recreation opportunities should not be a binary decision between aggressive expansion eternally vs. have none at all. But the fiscal reality is that this ratio of municipal priorities has grown into an obvious imbalance.

Proper consensus that is appropriate for our city cannot be determined only by the 10-20% of registered voters who usually come out on the first Tuesday of each April. Nor should it be in the hands of 20-30 organized citizens who pack the city council chambers on Monday night stumping for their favorite cause. There are tens of thousands of equally important citizens who never enter city hall or even know who their council member is.

Rotary International maintains an ethical guide for its members for their personal and professional lives, called “The Four-Way Test”:

Of the things we think, say or do:

Likewise, COMO desperately deserves leadership and a government that is fair and beneficial to ALL its citizens. That means refraining from anybody’s perfect world by focusing on what we all need instead of pushing our own political preferences on everybody else.