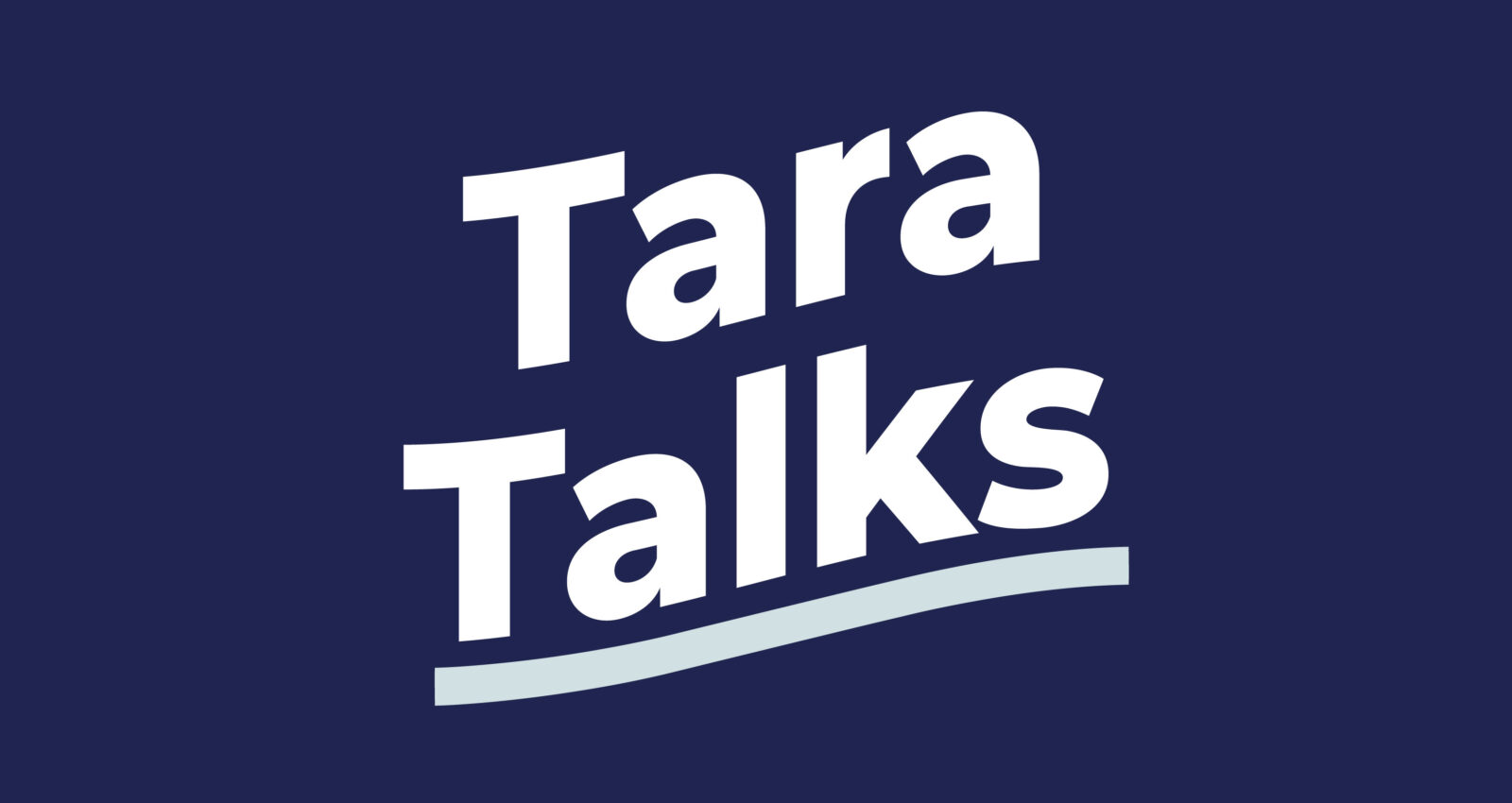 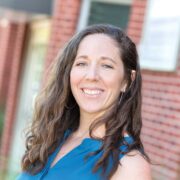 Why do people lie when there is absolutely no reason to lie? It’s like two faces. One they wear in public and one they wear in private. What’s the best way to deal with these people? Because right now, I’m not dealing with them very well.

I love this question. I love most questions, but this is a good one. It’s contextual, also, meaning that there are multiple things this could mean. We’ve got the obvious question about a person who lies, which I’ll definitely write about. We’ve also got another aspect to the question, which is about the question asker’s next moves.

The language in the question itself feels like exhaustion from dealing with lies. It carries a request for help because what’s happening is not sustainable. It’s worth noting that I’m speculating, given the anonymity of the question, but I’ll act and respond as though my thought process is accurate. That will give us a solid direction to go in.

There are two competing thoughts that come up for me, and both need to win out. Yes, both. The first is about the function and globality of lying. The second is about our own boundaries with lying in our relationships.

First off, the basics. Everybody lies. Every single person you know lies (even babies!). Not all lies are malicious, and not all lying is inherently bad. With that said, there comes a time when lying crosses the threshold separating neutral and appropriate to excessive and harmful. When lying becomes excessive, it can also damage relationships.

In this case, it seems like the person-accused-of-two-faces has shifted into lying so much that it’s having a detrimental effect on you, the question asker. On top of that, the lying doesn’t make any sense, so you’re left wondering why. The ‘why’ is tricky to answer directly because it could be a multitude of things. Something from childhood, perhaps, where a person lied to stay emotionally, physically, or mentally safe. Or something learned in a relationship, where a person was frequently and consistently accused of things they didn’t do, so they lie as a way of avoiding the accusations. It could also be something as simple as the person thinking it’s fun to lie (yikes, if that’s the case). There are many other options, none of which I can determine for certain because I don’t know this person’s motives.

This is a good segue, because I’m wary of coming across as defending this person and rationalizing their behavior when it’s also painful for you.

So, here’s my second point. You get to choose what you want to do. You stated: “What’s the best way to deal with these people? Because right now I’m not dealing with them very well.” My answer to you is a follow up question: What are you willing and interested in tolerating within this relationship?

When we eventually realize that we’re not going to get what we want, we’re left with a hard truth. We have little to no control over what this other person does and we have much more control over what we do. We’ve reached the time when it’s up to us to draw the line. There are many situations and relationships where we get to decide what we can and will engage with, tolerate, and withstand. That’s not a fun place to be, but it is a place that deserves to be called out for what it is — a decision-making point that is almost entirely reflective of the person who has the responsibility of making said decision. You get to be that person. It’s not fun. It’s not easy. It’s not simple. And it’s yours to own.

If you’re exhausted from the lies, angry about them and the situation, confused and without any clear-cut answers, then maybe it’s time that you make some changes. Making changes doesn’t have to be as extreme as cutting this person out of your life, or breaking up with them, or having a huge ending-of-the-relationship scene. It can be as simple as limiting your interactions with the person or changing your expectations. Instead of wishing for something or thinking about the person in a way that would be “ideal,” you’re treating them as they are. You’re accepting them exactly as they’re showing up, and you’re modifying your behavior based on that person you see, not the one you wish for.