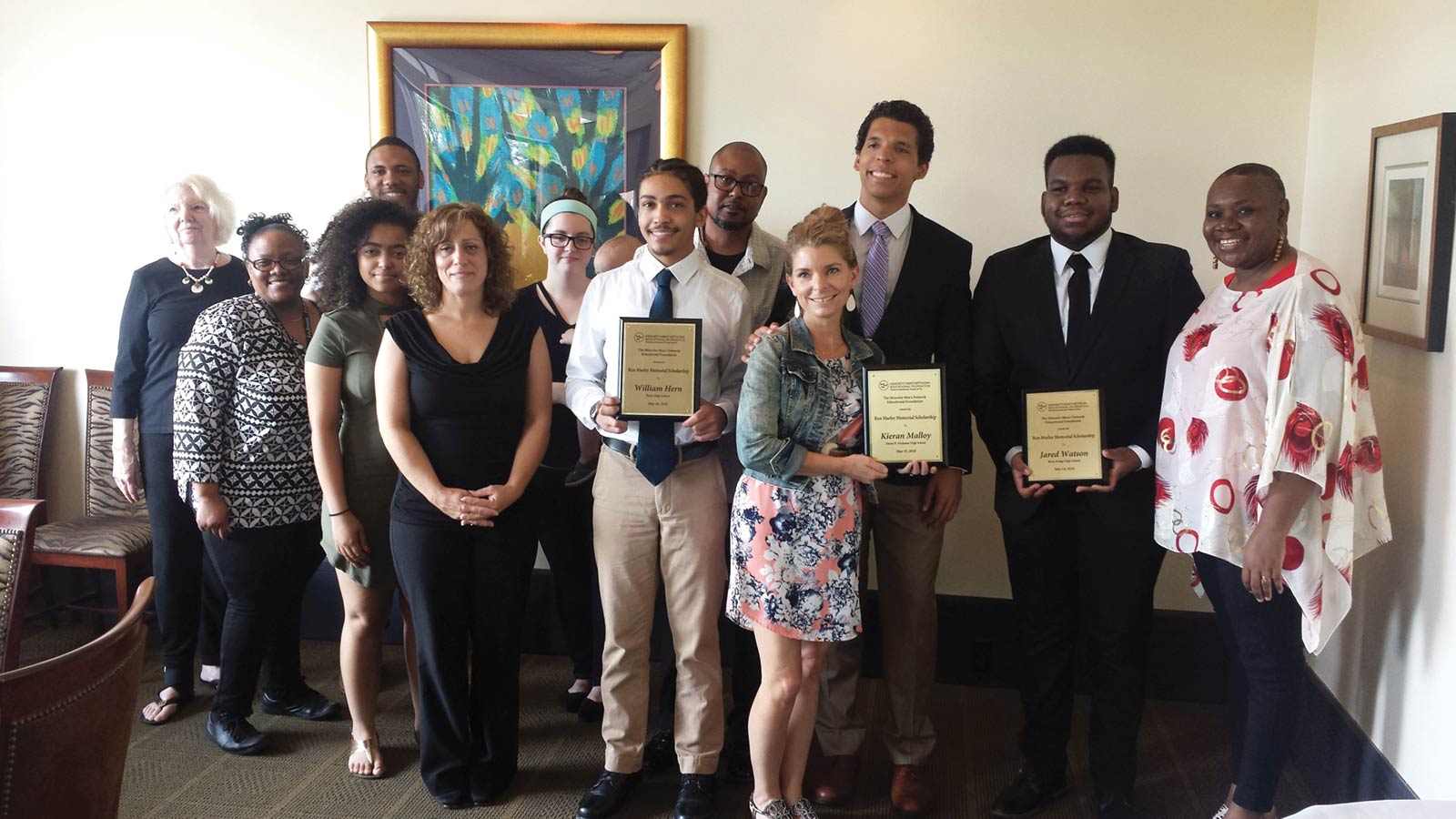 Keith McIver discusses the Minority Men’s Network and the importance of the nonprofit in the Columbia community.

The co-conveners began meeting in 1985, and in 1998, the organization formalized its status. They are currently meeting regularly at Columbia College.

Keith, the director of alumni development at Columbia College, is the current president of the Minority Men’s Network, something he holds as a deep honor. “It’s a legacy, a commitment, and a proud tradition of service in Columbia, Missouri,” he says. “The men welcomed me over five years ago and entrusted me last year to continue in this leadership role. I work to fill the large shoes of our prior presidents.”

The Minority Men’s Network has a mission to utilize the power of commitment to improve the lives of ethnic minorities through service.

“We value educational achievement. We value our work as mentors and role models. We seek connectedness among ourselves and the community. We value economic empowerment and diversity, equity, and inclusion,” Keith adds.

The organization is always open to connecting with men who share the organization’s vision, and anyone is welcome to attend a meeting as a guest. Often, their monthly meetings will include a guest speaker discussing an important topic in the community. Membership is by invitation and attending the Minority Men’s Network informational event is a good way to get connected and meet current members.

“The Minority Men’s Network is currently not meeting face-to-face due to the pandemic, but we have been organizationally meeting every few weeks,” says Keith. “We had our first presenter-discussion events last week.  Our presenter was Randy Cole, from the Office of Community Development at the City of Columbia, discussing the city’s response to the pandemic for small and minority-owned businesses.”

The Minority Men’s Network is seeking membership and renewals for the new 2020-2021 year. Joining them for a meeting, their First Friday Socials, or their scholarship programs can be a great way to engage in the community’s social issues.

“We award a total of four $2,000 scholarships named for one of our late members, Ron Marley,” says Keith. “The Ron Marley Memorial Scholarship earnestly solicits contributions to support the mission of improving the lives of ethnic minorities at each of the four high schools in the Columbia Public School District. We value mentorship, community service, academic pursuit, and financial need.”

The Minority Men’s Network Educational Foundation has a committee for the scholarship to identify recipients and oversee the program. It is co-chaired by Dr. Wiley Miller and Robert Ross, an administrator at the University of Missouri.

On behalf of the co-chairs, Keith adds: “They wish to express their deep and sincere appreciation of each selection panel member for their time, energy, devotion, and effort serving in the selection process. It is largely the scholarship committee and selection panel’s time that made these outstanding selections possible.

“On behalf of the entire Committee, we regret that we were not able to host the Ron Marley Scholarship Luncheon this year due to the pandemic. We annually toast our award winners and their immediate family members at a catered luncheon,” he says.

The organization welcomes contributions to help support the scholarship. Those interested in contributing can do so through the Minority Men’s Network’s website, or by reaching out to Keith or the Ron Marley Memorial Scholarship Committee.

Founded: The co-conveners began meeting in 1985, and in 1998, the organization formalized its status.

Mission Statement: To utilize the power of committed men to improve the lives of ethnic minorities through leadership and service.