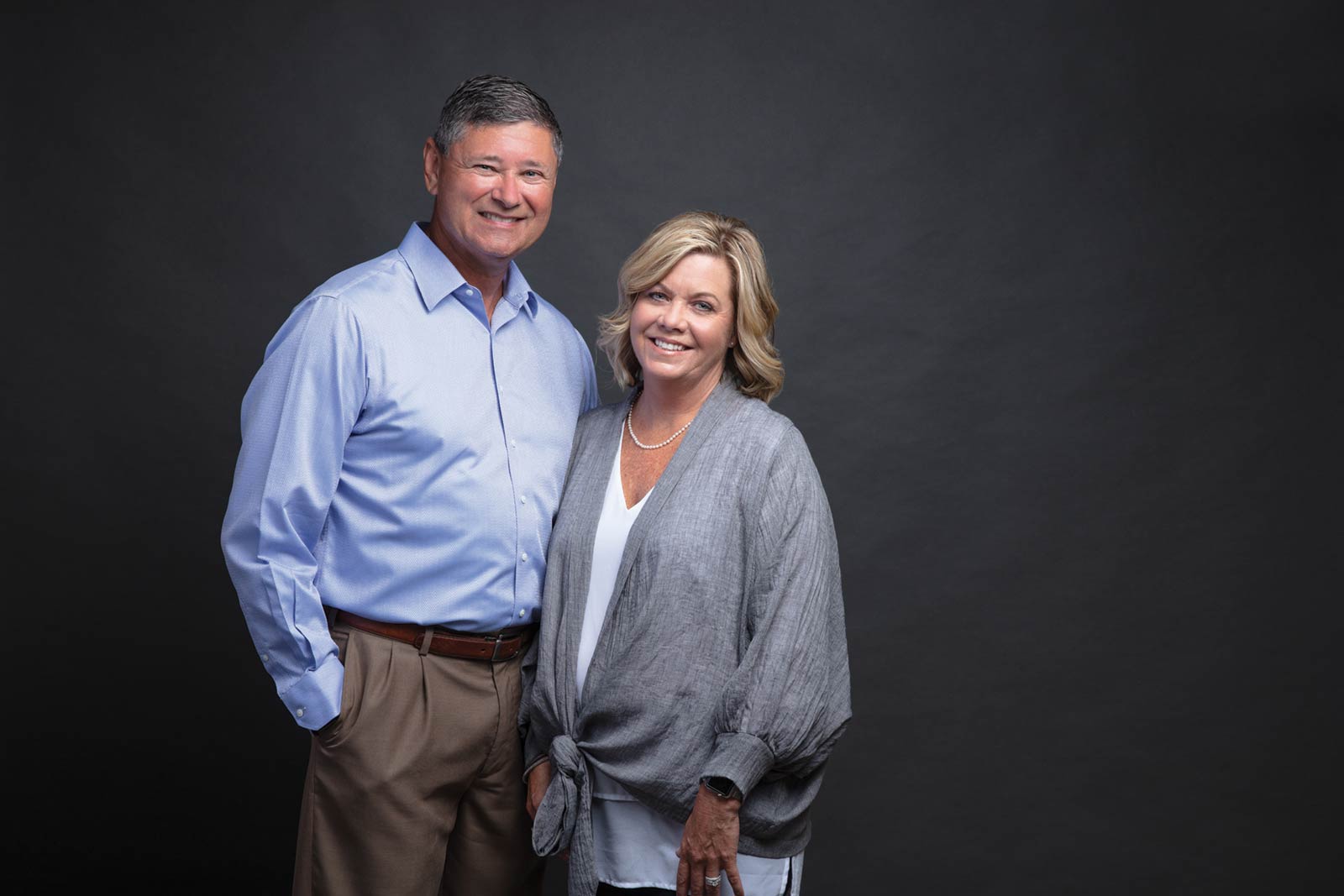 September: Briefly in the News

With a mission of bringing title insurance and settlement closings all around the state of Missouri, founders Mike and Maureen Dalton opened Monarch Title Company Inc. to serve the community in November of 2001. Now, almost 20 years later, Monarch operates in four Missouri cities: Brookfield, Boonville, Jefferson City, and Columbia, where they still keep their corporate office.

In January of 2020, Monarch Title was bought by husband and wife Chuck and Pam Bowman.

The Bowmans have been a part of Monarch Title nearly from the beginning. As a close friend of the Daltons, Chuck came on as a Monarch Title shareholder in 2002 and helped with onboarding and managing. In 2012, Chuck started working as Monarch Title’s president and held the position until his and Pam’s 2020 purchase, as he transitioned into a new role as CEO.

One of the appeals Chuck saw in Monarch Title from the very beginning was the market it was built upon. He knew the ever-changing real estate market would be a challenge worth taking on.

“Every day, every file is different. We deal with people of different personalities, income levels, and backgrounds,” Chuck says. “Every file is unique, and the customers are great people to work with.”

Because of its nature, the real estate market demands workers that think and act on their feet. “Sometimes there are last-minute issues, so you’ve got to be a problem solver. You have to be flexible and fluid when dealing with the amount of money that [Monarch] deals with,” Chuck says.

It’s that ready-for-anything ability that allowed Monarch Title’s staff to talk about the “what-if” COVID-19 options early. The team was able to keep up their work and use video calls to keep each other and their clients connected during the closing processes. “It completely changed the way we do business face-to-face,” Chuck says regarding the pandemic.

While continuing to work with clients, Monarch Title enlisted a “curbside pick-up” policy that would allow customers to stay in their car and work through any documents that need attention while agents stand by. Chuck believes that Monarch Title will continue this procedure throughout the rest of the year.

Though it was a difficult time, Chuck feels incredibly blessed that Monarch Title could continue employing all 18 members of its full-time staff.

“My staff is my greatest asset. Products and services do not sell themselves — the people I have working for me are some of the best staff I have ever had on a team,” Chuck says. “I’ve managed personnel and projects my entire career, and they are the best I’ve had the privilege to work with.”

Monarch Title’s motto is “Service with distinction,” which is used as an incentive to provide the best customer service in the industry by offering their customers open communication throughout the closing process.

A Community Worth Serving

Monarch Title is family-owned and family-oriented. Chuck strives to create a work environment where his employees are supported and know where the company stands financially.

With family being such a big part of Monarch Title, it’s no wonder that one of Chuck’s favorite parts of working in the business is “[getting] to see people buy their first home ever.”

The satisfaction from witnessing special moments — like buying a home for the first time — is one of the reasons Monarch Title is an advocate for the community. Chuck himself serves on five boards, including First Chance for Children, Rural Missouri Incorporated, Crime Stoppers, the Missouri Chamber Advisory Board for Multiple Employers Welfare Arrangement, and the Missouri Land Title Association.

As a company, Monarch Title raises funds for nonprofits such as First Chance for Children, who they hold an annual fundraiser for. What started as a garage sale in the fall of 2017 where the company raised $2,000 is now the First Chance for Children’s “Bingo for Babies” event, in which Monarch Title is one of the title sponsors. In 2018, during the first for Bingo for Babies, Monarch Title helped raise just a little over $5,000, and in 2019, they were able to raise $12,000 for the nonprofit.

As Monarch Title grows, Chuck is hoping to extend its reach both in Missouri and possibly into a new state.

In Missouri, Chuck is looking to open new branches and grow the branches already open. “Our office in Jefferson City has grown rapidly in the last two years,” Chuck says. “One of the major goals for [Monarch] is to double the size of that office and see it hopefully become one of our staple branch offices.”

While he also looks to neighboring states and considers the possibility of opening a branch outside of Missouri, he’s only looking to partner with someone who he trusts and who has knowledge of the different sets of regulations, guidelines, protocols, and procedures that Monarch would have to abide by. He’s in talks with a potential partner, so that a new branch could be a possibility in 2021.

Chuck also happens to be working on a succession plan for Monarch Title and its employees. He wants to create a plan so that the employees of Monarch Title “know what the company will look like in five years” and know how Monarch Title will continue serving its communities with distinction.

2018
Monarch became the title sponsor for First Chance for Children’s “Bingo for Babies.”