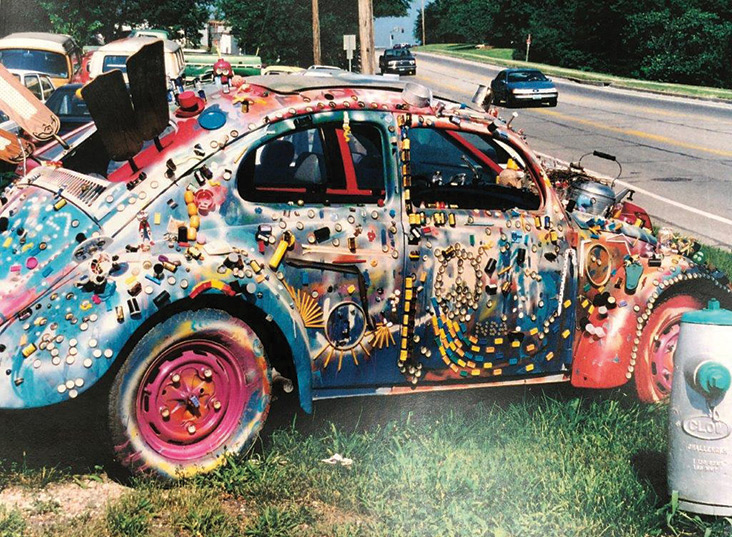 Columbia Art League was founded in 1959 by Betty Robins and a group of fellow artists who had been taking classes together at Christian College, now known as Columbia College. The founders’ goal was to promote the work of local artists while cultivating an appreciation for art in the Columbia community.

The group first began meeting at Betty’s home, but as they expanded programming, CAL relocated a number of times before finally settling at its current location on Ninth Street. CAL is home to a community gallery and a studio classroom space. The classroom is an essential part of CAL’s education outreach, as both children and adults can take classes in a variety of mediums.

“I’m a big advocate that everybody, no matter what line of work they’re in, no matter what they do, they need to have art in their world,” says Executive Director Holly Stitt.

CAL puts on six gallery exhibitions throughout the year, where both members and non-members can show their art. Additionally, members of CAL may participate in the Community Exhibits Program, which provides artists the opportunity to showcase their art in local businesses.

Art in the Park is another way in which CAL brings art into the community. The festival occurs annually, with 2018 marking its 60th anniversary. Over the years, Art in the Park has grown from a modest street fair into a thriving festival. As the festival grew, CAL added a variety of activities to the experience, including art installations, vendors, and performers.

Outreach has always been a major part of CAL’s focus in the community. Whether working with veterans or underprivileged teens, CAL strives to engage anyone in the community who may be interested in art.