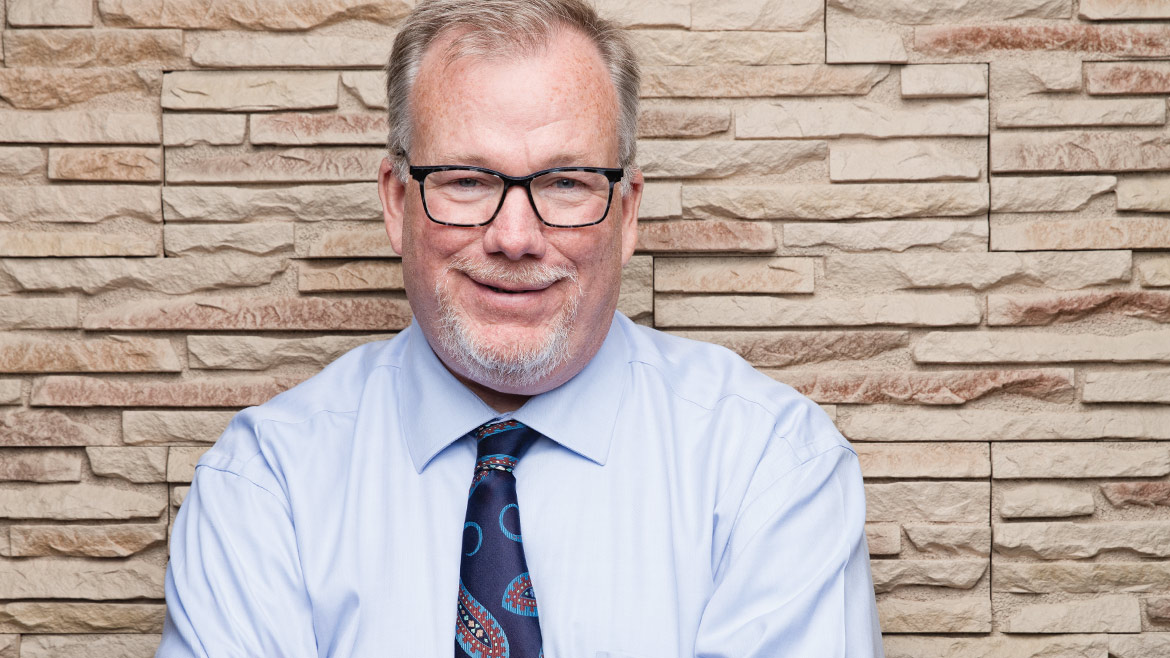 Until recently, it was assumed that high school seniors would attend college after they graduated. Now, more students are opting out of that traditional route.
A study from the National Student Clearinghouse Research Center showed a decline in college enrollment every fall from 2011 to 2016. As of fall 2016, there were 1.5 million fewer students enrolling in colleges and universities then in 2010.
The answer to why this is happening is just as obvious as you think: cost. According to the Department of Education, the annual cost of college tuition from 1980 to 2014 grew by nearly 260 percent. Tuition and housing for a four-year college or university would have cost $9,438 in 1980, but it cost almost $24,000 in 2015.
As the cost of higher education increases and becomes more burdensome, students are choosing to take advantage of more affordable ways of attaining education and training beyond high school.

Students interested in pursuing medical training can look into the Bell-Brown Medical Institute, a newer addition to the education hub at the Parkade Center.
Originally based in St. Louis because of the many medical facilities there, Bell-Brown decided to open a satellite campus in Columbia. “Research showed us an opportunity in Columbia where there are many more jobs in the medical field than there are qualified people to fill them,” explains Jessica Saylor, chief academic advisor at Bell-Brown.

The institute offers certifications for many types of medical technicians and medical administration staff for a price that is noticeably lower than any college or university. “One of the missions of the institute is to help people who can’t afford college, even community college, and get them affordable training that will land them immediately into high-paying jobs where they can lift themselves above the poverty line,” says Saylor.
Bell-Brown goes beyond lower tuition prices, however. “We furnish scrubs, shoes, and a stethoscope. If possible, we even try to help them figure out their transportation to and from here, if that’s a concern for them,” says Saylor.
The Parkade Center also recently added the Theological Education Initiative, or TEI. Led by Dr. Rod Casey, who serves as the director, TEI aims to help local pastors and church leaders access theological educational resources at little to no cost. TEI’s resources include Biblical commentaries, peer-reviewed periodicals, classes, workshops, and access to A.W. Tozer Theological Seminary in Redding, California.

“We do offer a lot of the resources that seminaries also offer, just without the hefty cost that accreditation demands,” says Casey. “The nearest seminary is 100 miles away.”
In an effort to keep local church leaders here in Mid-Missouri, TEI decided to make a seminary education available in Columbia. They have video conferencing equipment that lets students virtually sit in classes and speak directly with professors. They also help students with the financial costs by covering the cost for one out of every three credit hours.
While enrollment in almost all colleges and universities is down, enrollment in trade schools has ticked up. The Department of Education reports that there were roughly 9.6 million students attending trade schools in 1999. An estimated 16 million were enrolled 2014.

Earning a bachelor’s degree with a more affordable price tag is possible thanks to a new partnership program between MU and Moberly Area Community College called MizzouMACC.
Dr. Jeff Lashley, president of MACC, explains that the program allows students to attend both MU and MACC concurrently, eventually earning both an associate degree from MACC and a bachelor’s degree from MU.

“Any community college in a town with a four-year college or university is probably doing something like this, whether or not it’s in a defined program like MizzouMACC,” says Lashley.
Many of the courses from MACC’s associate degree program can double as general education requirements at MU, but students pay MACC’s class rates. MACC classes are also eligible to be covered with A+ Scholarship money from the Missouri Department of Education.
In addition to MizzouMACC, Lashley explains that MACC keeps adding programs to their associate degree offerings in anticipation of the changing workforce.
“We have to do our best to anticipate what’s needed because we’re actually preparing students for jobs that may not even exist yet,” says Lashley.
One program added a few years ago, mechatronics, came from listening to local business owners explain the skills that they needed in today’s changing work force. Mechatronics combines elements from the fields of electronics, computer science, and mechanical engineering. It’s a relevant degree for a world that is becoming increasingly automated.
Because of the increasing popularity of affordable, alternative higher education options, students are able to avoid high levels of student debt when they graduate, which sources calculate to be between $30,000 and $37,000 on average.
It should no longer be assumed that high school seniors will head to college once they graduate. They could be heading to a community college, trade school, apprenticeship, or straight into the workforce. And because of Columbia’s dedication to making post-secondary education affordable, those students won’t have to leave Columbia to find what they’re looking for after high school — meaning our local talent stays local.