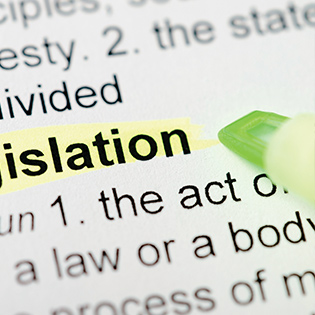 Build Me up, Bubblecup (Tea Zone) 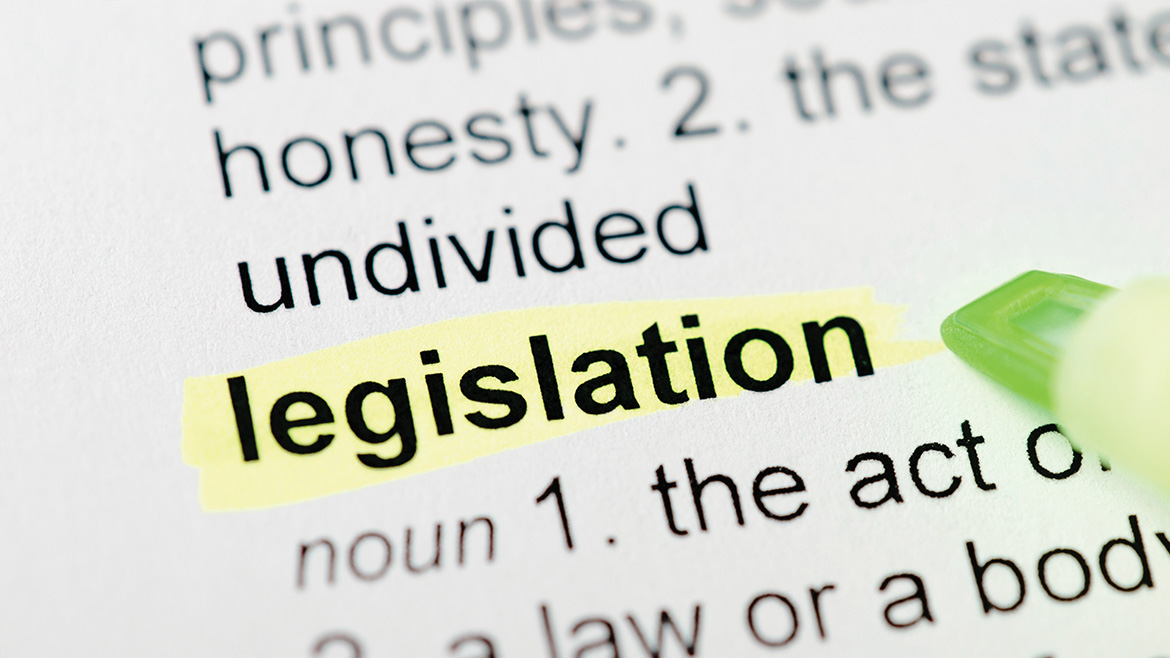 It has now been 45 years since Missouri adopted its Sunshine Law, which obligates government agencies and officers to give the public access to most public records and public meetings. No government official can legitimately claim to be ignorant that the Sunshine Law imposes this obligation.
And yet when Missouri’s state auditor, Nicole Galloway, recently tested an array of government entities by sending them simple open records requests and evaluating their responses, barely 30 percent of those entities fully complied with the Sunshine Law.
Let that sink in: more than two out of every three of the tested government bodies failed to respond properly to a longstanding law designed to help citizens learn what their government is doing. How is that even possible?
Well, it’s possible because courts almost never punish Sunshine Law offenders, even though they have the power to order those offenders to pay civil penalties and the litigation expenses of citizens who prove the violations. But to issue such an order, the law says that courts must find that the government’s violation of the Sunshine Law was either “knowing” or “purposeful.” In most legal contexts, a “knowing” violation occurs when a person is aware that they’re engaging in (or not engaging in) a particular action, even if they’re not specifically aware that their action or inaction violates a law. That definition stands in contrast to a “willful” violation, which means the person intentionally violated a law they knew they had an obligation to obey. When the state legislature used the words “knowing” and “purposeful” in the Sunshine Law, it’s reasonable to assume they were using these terms in the same way courts have used them in other legal contexts — to establish a burden of proof that doesn’t require a willful violation of the law.
But Missouri courts have come to interpret the terms “knowing” and “purposeful” very differently under the Sunshine Law. They have held that in order to establish a “knowing” violation of the Sunshine Law, a citizen must prove the government official knew that the action (or failure to act) was unlawful — essentially, citizens have to adhere to the higher standard that courts have used when assessing potential “willful” violations in other contexts. Similarly, the Missouri Supreme Court’s opinion in Strake v. Robinwood West Community Improvement District held that in order to establish a “purposeful” violation of the Sunshine Law, a citizen must prove the government official showed “a conscious design, intent, or plan to violate the law and did so with awareness of the probable consequences.” In other words, the citizen must prove not only that the official knew they were breaking the law, but also that they knew what penalties they were likely to face for doing so.
It may be illuminating to think of these standards in a different context, like driving over the speed limit. If a driver knows they’re going 70 miles per hour, but they do not know that the speed limit is 55 miles per hour, this would still be a “knowing” violation of the speed limit under the most common legal interpretation of that term — indeed, many of us have been ticketed under that very scenario. But if courts applied their Sunshine Law interpretation of “knowing,” it would only be a violation if the driver was aware they were exceeding the speed limit. And under the courts’ Sunshine Law interpretation of the “purposeful” standard, courts would only find a violation if the evidence showed the driver not only knew that they were exceeding the speed limit, but also knew what penalties the law provided for such a violation. All the driver would have to do to get out of a speeding ticket is say, “An attorney told me the speed limit was 70.” Missouri courts have held that, when it comes to the Sunshine Law, if a government official can plausibly state that an attorney told them that the Sunshine Law did not require transparency in a given situation, there could be no “knowing” or “purposeful” violation of the law. And this applies even if the attorney never researched the issue, even if the attorney’s advice makes no sense in light of the statutes’ wording, and even if a different attorney explained to the official why the Sunshine Law did require transparency!
So perhaps it really is no surprise at all that almost 70 percent of governmental bodies are failing to comply with the Sunshine Law. When claiming “ignorance” is all it takes to avoid any consequences, there’s little incentive to make compliance a priority — and every incentive to remain “ignorant” of their obligations.
Many other states take a much stricter approach when it comes to government transparency, imposing penalties even if the public officials in question claim ignorance. It’s time for us to follow their lead and to require courts to impose penalties whenever public officials violate the Sunshine Law. “Ignorance” is not bliss, and this loophole is preventing Missourians from enjoying the transparency and government accountability the Sunshine Law was intended to provide.

David Roland is the director of litigation at the Freedom Center of Missouri.