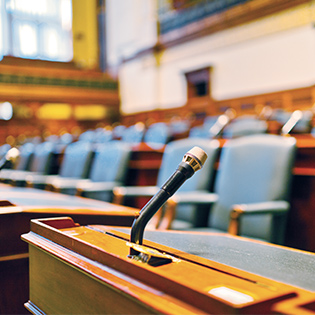 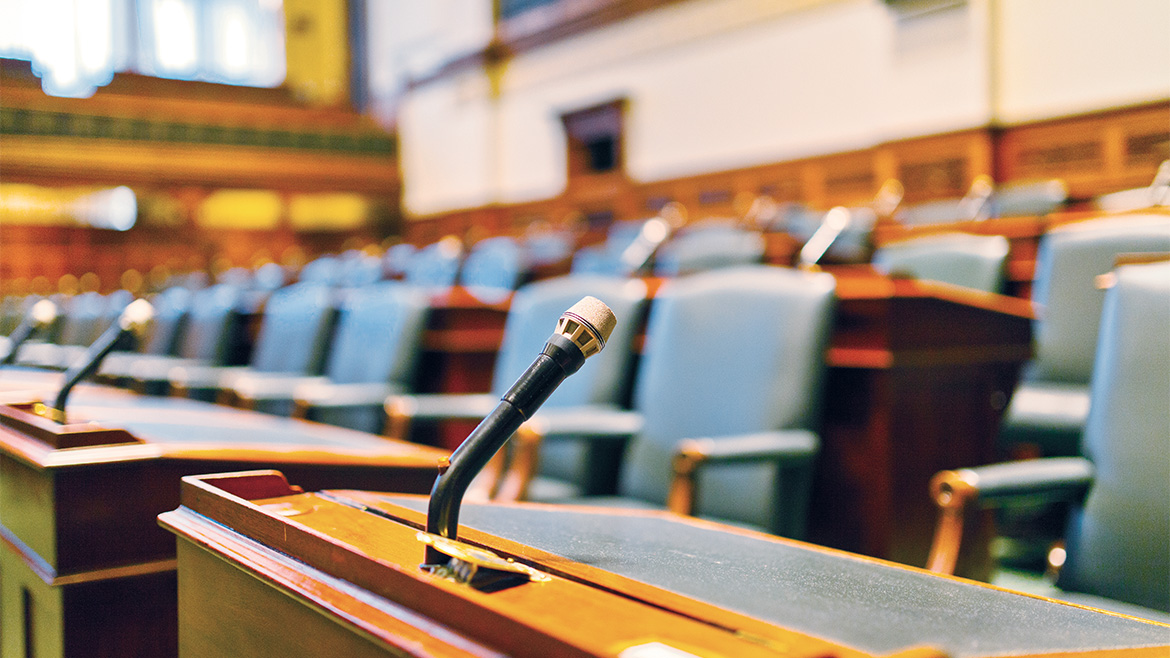 There are two things in the administration of Columbia’s city government that never should be allowed to happen again.
No more marathon seven-hour city council meetings. No more uncontested races for mayor and city council positions.
City council meetings have become the vexingly cumbersome theater of frustration, complication, bloviation, and angst. No wonder fewer and fewer of us want to run for office or, with a lower profile, bother to apply for positions on the city’s dozens of advisory boards and commissions.
In a perverse way, among the requisites for elective service, you must be retired and generously pensioned, have a spouse or significant other that still works, or be a person of some means with oodles of free time.
Or your ego spurs you to serve, overcoming whatever sacrifices in time and finances running for public office typically entails.
The mechanism for administering the city’s business has been spinning out of control. It’s time to review Columbia’s home rule charter.
The City Council should organize and constitute a charter review commission for a top to bottom examination of how the city conducts its affairs.
It’s been done before. 45 years ago, after a careful review and with suggestions for change and improvement, voters decided to enlarge the city council by adding two more wards. This reflected Columbia’s increase in both population and land area since the original charter was approved on March 5, 1949.
The city council is besieged by breakdowns as to how much business it’s expected to handle. One wonders why the docket at the recent marathon session was filled with so much to consider.
Anyone with a whit of sense knew the proceedings on February 4 and 5 would drag out into the early morning hours. Thoughts, ideas, and suggestions flash by. But that’s grist for the charter review commission to mull over.
As for uncontested council races, this is something that simply should never be allowed to happen again. Incumbents may think it’s a swell idea to remain in office unchallenged for another three years, but all of us are cheated out of the lively debate and discussion that occurs when two or more are duking it out for the same position.