During the holidays, it’s easy to get wrapped up in your to-do list rather than the true meaning of the season. That’s why one Columbia family has transformed traditional gifts into a tradition of giving that encompasses the values they hold most dear.

When you think back on holidays gone by, what do you remember? Today’s commercialized world places an emphasis on selecting the perfect gift for those we love. But, more often than not, we forget about the sweater we received, treasuring instead the never-ending laughter, the warm conversations or the embrace of a family member who’s no longer with us. It’s the spirit of the holidays that stays with us long after the wrapping paper has been put away.

It’s that very thought that inspired one Columbia family to trade in their conventional gift exchange for a tradition they believe embodies the true meaning of the holidays.

It all started in 2003, when Anna Gross, the matriarch of her family, read a story online. In it, the author described the difficulty of buying for her husband, who disliked the frantic hustle and bustle of purchasing gifts that weren’t needed (or even wanted in some cases). One year, she handed him a plain white envelope in place of a present. Inside was a note explaining an anonymous act of kindness she had completed for the children in her community, a cause that was dear to her husband’s heart.

“The idea really struck a chord,” Anna says. “I shared it with my husband, Larry, and the adults in our family. Everyone quickly agreed it was a great idea. When we looked around the community, we saw there were so many ways to help by contributing time and service; it has been a wonderful reminder of the holiday spirit.” 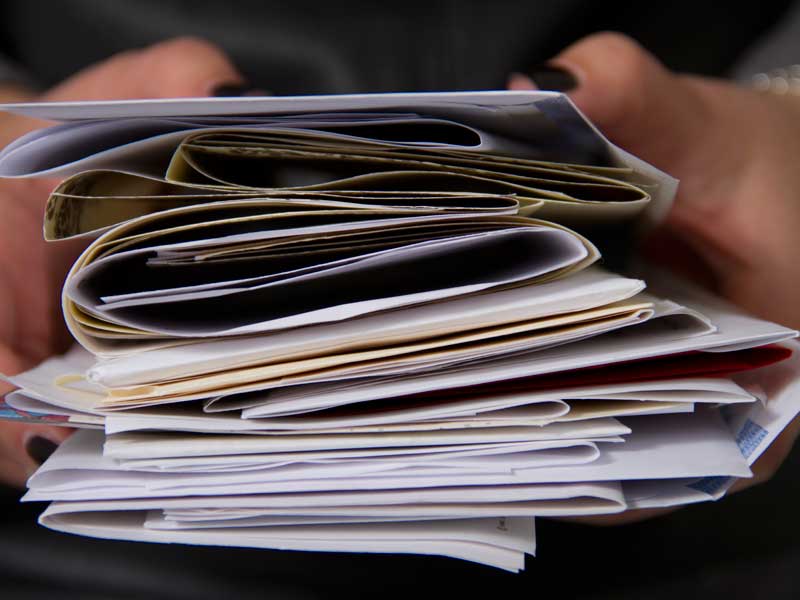 The tradition started off small, with only those who were self-supporting taking part. After the grandchildren opened their gifts, Anna, Larry and their children exchanged the envelopes they prepared for each participating member of the family. One by one, they read the heartfelt letters aloud, detailing why they chose to support that particular cause in the recipient’s honor.

“We look forward to seeing what’s inside the envelopes,” Anna says. “It’s so emotional, and each one really touches your spirit. You can just see everyone’s heart expanding.”

From the very first exchange, the family found that devoting themselves to the community was a present unlike any other they’d received. It’s a feeling they all agree is hard to fully explain.

“It really represents our family’s belief system,” says Ashley Gross, granddaughter of Larry and Anna. “We’re able to bless each other as well as those in the community while receiving the gift of growing from that experience.”

“Those envelopes have brought me more joy than any material item ever could,” Amy Greenwood, Larry and Anna’s daughter, agrees. “They’ve driven laughter, tears and compassion. They’re the voice of reason that reminds us what’s really important in life.”

What the Gross family didn’t expect was the affect the white envelopes would have on the younger generation. As the tradition continued, they became more and more eager to become part of it. Soon, the grandchildren were joining the white envelope exchange at a much younger age.

“It’s been so touching to see their response,” Anna says. “In a culture that’s all about self-gratification, this has been a way to show them the importance of giving back. It quickly became the best part of our celebration, and they really look forward to being involved.”

“It teaches them that the holidays are not all about the hoopla,” Ashley adds. “We have the opportunity to give rather than receive, and that’s something to be thankful for.”

Chandler Greenwood, Anna and Larry’s granddaughter, grew up watching this tradition develop. It’s not only helped define the way she views the holidays but also the world in general.

“It’s a great way to bring in the New Year and a constant reminder to act selflessly,” she says. “We’re always thinking about what will be in our next set of envelopes; it’s really a year-round mentality.” 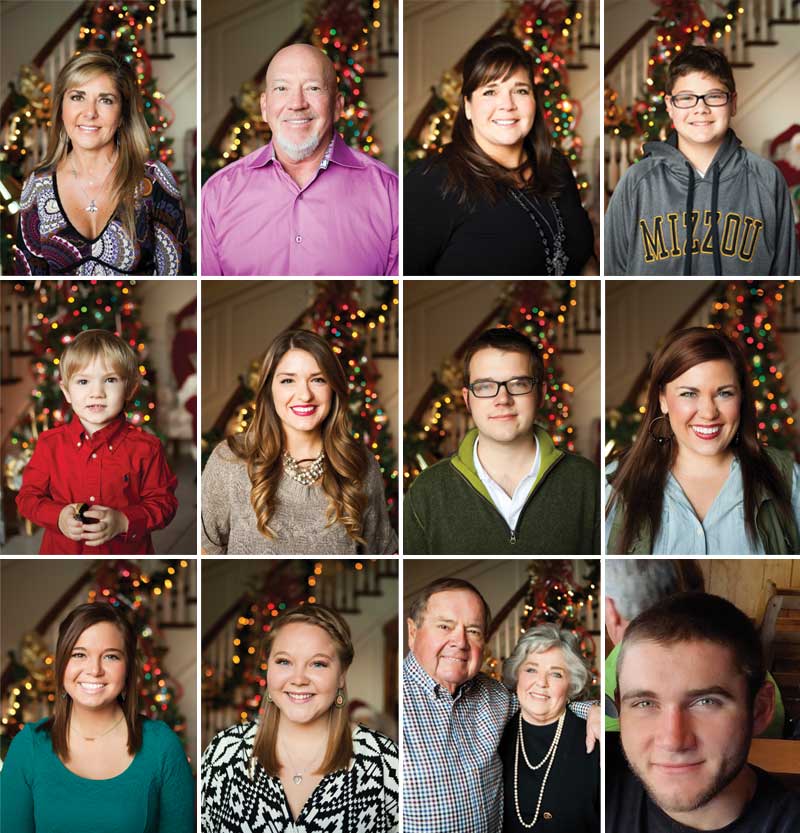 More than 10 years later, the family has exchanged countless envelopes, showing their love for each other and for the Columbia community in a variety of ways. But one thing remains the same: the excitement level.

“It truly is the highlight of the night,” Anna says. “We have enjoyed thinking outside the gift box and finding new ways to give back. It’s been a real blessing.”

The white envelope isn’t the only tradition the Gross family has created, either. They also celebrate their Swedish roots with a feast of traditional foods.

“When I think of the holidays, three things come to mind: family, a lot of food and our Swedish culture,” says Rebecca, daughter of Anna and Larry. “I love that we have so many traditions because it’s what brings us all together. There’s lots of laughter and tears. It’s nostalgic.”

And it’s that nostalgia and emphasis on family that Larry and Anna hope will continue for years to come. “We’ve always tried to create a fun and inviting atmosphere in our home, especially around the holidays,” Larry says. “Traditions connect us all, and I hope they’re what my children and grandchildren will remember when they look back on these years.”

This December, as you prepare for the busiest season of the year, take a moment to consider: What do you want to remember about holidays gone by? It’s never too late to begin a tradition that will shape your family’s beliefs, bring everyone together or even make the world a little brighter.

For more information on the white envelope exchange and how your family can take part in the tradition, visit whiteenvelopeproject.org 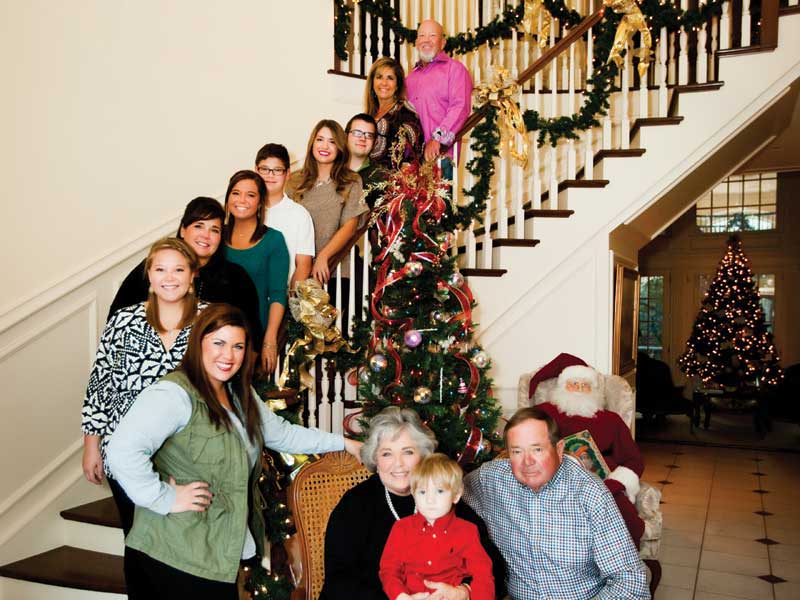 Other Ways to Give

Looking for other unique ways to give back this holiday season? Consider some popular traditions below: