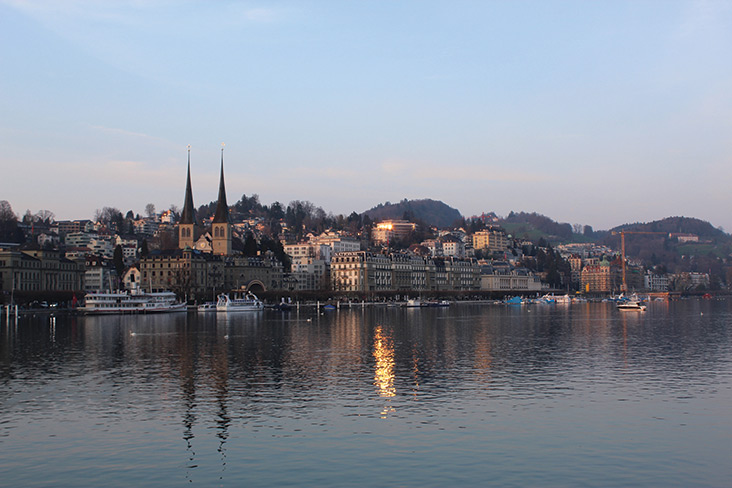 The Bridge To Good 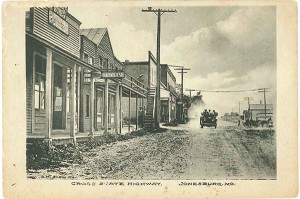 Bouncing across Missouri through Jonesburg in 1914 on the Old Trails Road would have been a ton of fun and adventure. Gas was selling for a few pennies a gallon, the trip across the state took a couple of days, and the unimproved dirt road included the thrill of negotiating Mineola Hill. Now MoDOT warns us that unless the funds are forthcoming — tolls and motor fuel tax increases are suggested revenue sources — Interstate 70 might well revert to the condition of the road at the eve of World War I.

One sighs as legislative session after session fails to do anything to help the state’s ailing highway network. Of course the solons have failed us repeatedly, but maybe it’s our own fault because we’re too thrifty, adverse to taxation and just plain stubborn and ornery about change. Pessimistic about anything positive coming out of the next legislative session, Missouri’s extended somnolence about transportation issues gives us plenty of time to dream and ramble about what might occur over the next 100 years.

A plan for the state

Interstate 70 should be rebuilt as two separate and separated pavements: one dedicated for trucks, the other well separated for passenger vehicles. The truck route bypasses Columbia to the north or south. There are two toll stops: one at Highway 13 west of Columbia, the other at Warrenton. The toll is $1 or $2 each time you stop, with credit cards accepted and EZ Pass, too.

Build a second Missouri River bridge near Rocheport, perhaps financed with tolls. The bridge would be illuminated for safety just like the I-72 bridge across the Mississippi River at Hannibal. The second bridge is crucial for national defense considering the age of the existing structure (c. 1960) and the transcendent importance of I-70.

Revive the once-proposed I-750 Columbia south bypass and Jefferson City connector. This runs from a point on I-70 west of Midway to the Route H/Columbia Regional Airport interchange north of Ashland. This would improve access to the airport from Boonville and points west.

Build the Stadium Boulevard extension to Route Z and not the problematic Lake of the Woods area. This improves access to the burgeoning area around the new Battle High School.

Build the Interstate bypass around Columbia while considering circumferential highway options farther out both in distance and time. The bypass could be part of the second I-70 corridor.

Overhaul the sinuous highway to Fayette recalling that Howard County is wedded to Boone County as a federally designated metropolitan area. The new road should begin at the Route J interchange on I-70 and utilize portions of existing State Route 240 into Fayette.

Extend U.S. 54 as a divided freeway from the east side of Mexico to Louisiana, build a new bridge across the Mississippi River there, and work with the Illinois Department of Transportation to extend the road to I-72 north of Pittsfield, Ill., and create another Chicago-Kansas City expressway.

Finally, consider reviving the trans-state high-speed rail line proposed in 1933 that would have passed through Columbia and connected Kansas City and St. Louis. With Army Corps of Engineers permits in hand for two bridges over the Missouri River 80 years ago, the project failed to gain financial support from Reconstruction Finance Corp., which opted instead to fund the Pennsylvania Railroad electrification between New York and Washington, D.C.

Now, wouldn’t high-speed rail be a major coup for mid-Missouri?