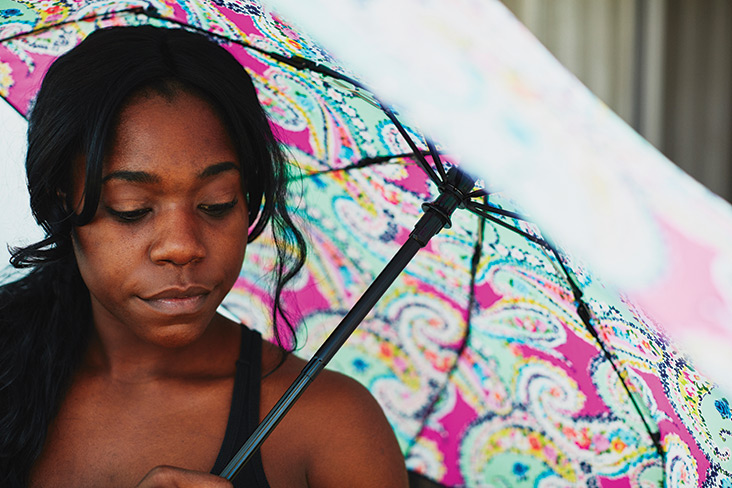 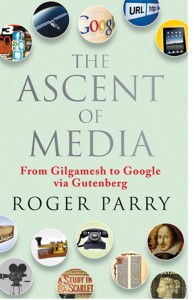 Throughout author Roger Parry’s guided tour of the media business, it’s useful to remember that the word “media” is actually shorthand for “mediated content.” The “media” tend to deliver information not readily available via direct experience.
When I step outside my home to view the leaves of colorful trees nearby, I don’t need any media to tell me it’s autumn. But if I want to know about the sights and sounds of autumn that same day in, say, Montreal, I need to depend somewhat on media: a telephone call, a website, a travel show on TV or some other instrument of mediated content.
None of that is really new. But, while trying to explain the newness of mediated content circa 2011, Parry decided to follow the maxim followed by so many previous authors: The past is prologue. “It became clear to me that looking back at the history of media can provide real insights into its future,” Parry says.
Parry first felt the urge to explain the past of media to understand the future a few years ago while relaxing in a Palo Alto, Calif., coffee shop. While composing an article “trying to make sense of the economic hurricane blowing through the media industry, uprooting established structures and destroying traditional organizations,” Parry realized that in many ways the Palo Alto environs had served as the eye of the storm. After all, it’s home to Google, Facebook and Apple.
So Palo Alto was a center of something new — and not new. “The equivalent of the dot-com boom and bust has happened many times before,” Parry realized. One example of many: “The vacuum tube, electromagnetic waves and recorded sound enabled radio in the 1920s.”
Each so-called media revolution led to radical change within existing media, created confusion and seemed to signal the end of the world. And yet both developers and recipients of mediated content seemed to survive across generations.
Parry presents the history not so much chronologically as by category. He analyzes the technology, politics and economics shaping each of what he describes as “the 16 main media types.” They are, in Parry’s order of presentation, theater, books, pictures, posters, postal systems, newspapers, magazines, comics, telegraph, telephone, recorded sound, radio, cinema, television, video games and the Web.