The 1st Ward candidates in the City Council election on April 5 are as diverse as the area they hope to represent.
A toolmaker, an accountant, a translator and a community activist are running to replace Paul Sturtz in the 1st Ward, which covers the downtown business district, the MU campus, an arts district and a large area of low-income neighborhoods.
In the 5th Ward, two lawyers are competing for the seat vacated by Laura Nauser in a relatively homogenous and affluent area of southwest Columbia.
The issues discussed during the campaign were similar in the two wards, though the planned construction of a power line is perhaps the most divisive issue in the southwest region.
At a recent candidate forum hosted by the NAACP, questions centered on improving infrastructure, creating jobs, increasing diversity in government and how to ensure the 1st Ward is given the same quality of services as the rest of the city.
According to the 2000 U.S. Census, 18 percent of the 84,531 people living in Columbia identified themselves as non-white. In the 1st Ward, 32 percent of respondents, or 4,593 people, said they were black, Native American, Asian, Hawaiian, bi/multi-racial or other.
In the 5th Ward, only 12 percent, or 1,716 people, identified as non-white. Although the 1st Ward comprises less than 17 percent of the total population of Columbia, it is home to almost 30 percent of respondents who defined themselves as being non-white.
To help voters decide who to choose at the polls next week, here is a breakdown of the Council candidates and some of their positions: 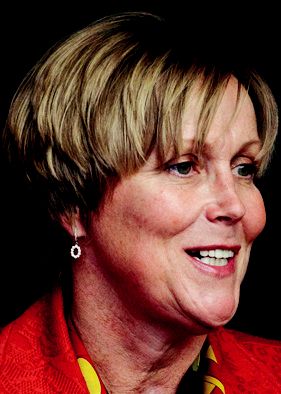 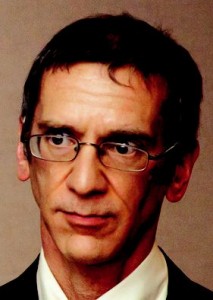 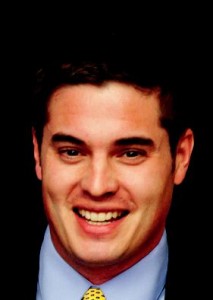 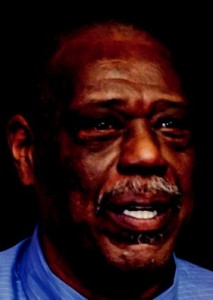 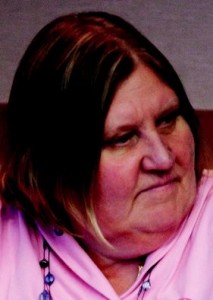