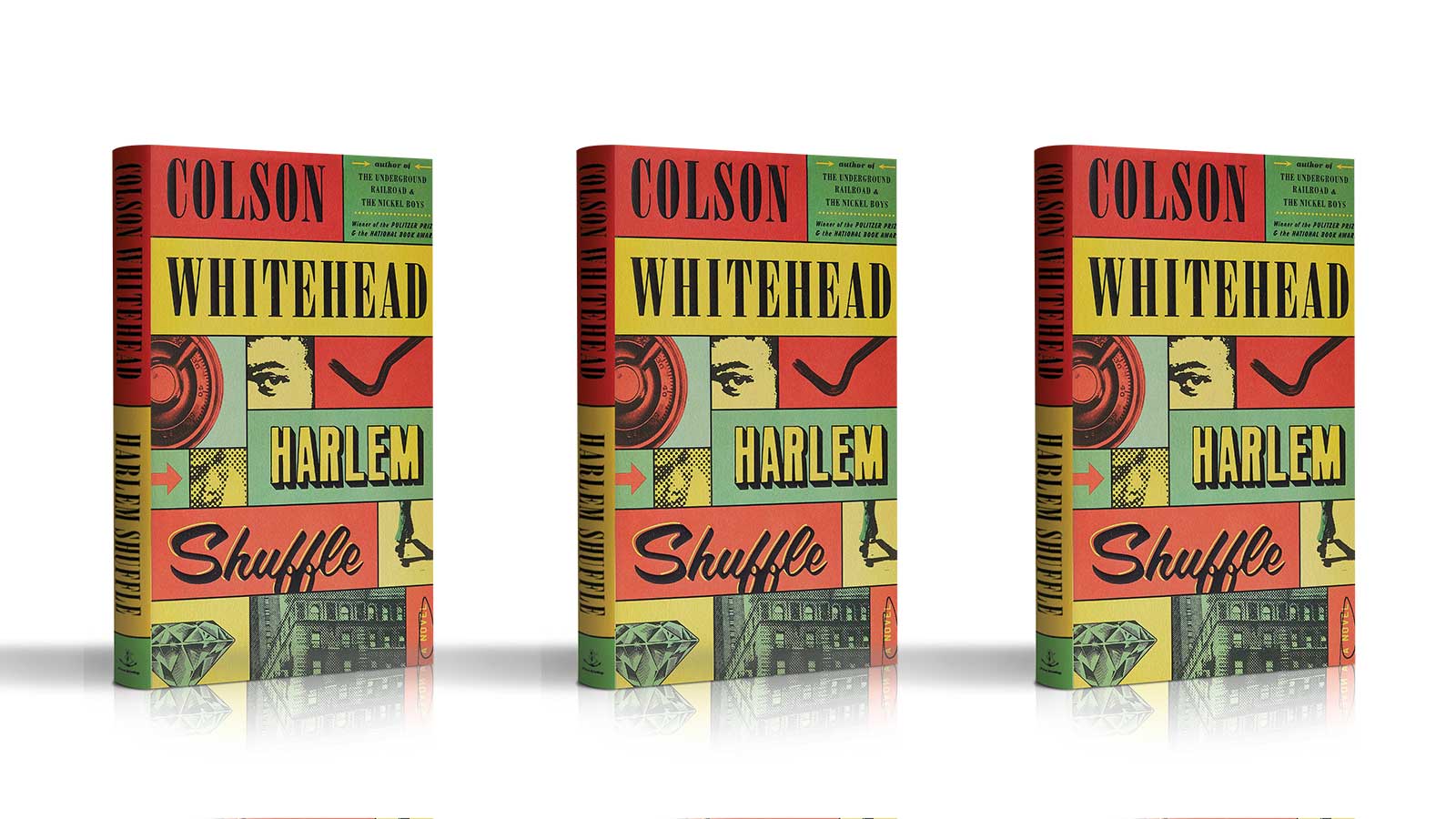 Very few writers presently writing have been showered with as many accolades as Colson Whitehead. The extraordinary list of his (well-deserved) awards, achievements, fellowships, and recognitions could probably fill up the rest of this article — he won the Pulitzer Prize for fiction for consecutive novels, for heaven’s sake — but for me, it is the combination of the beautiful, idiosyncratic way that he puts one word after another, together with the ambition and scope of his storytelling, that makes him a unique force in American letters. Every one of us should be grateful that we live in a time when Colson Whitehead is writing books.

And what books! While celebrated for the unflinching examination of race in America in masterpieces like “The Underground Railroad” and “The Nickel Boys,” the sheer range of Whitehead’s output is staggering. He also wrote “Zone One,” a zombie novel unlike any other, and a nonfiction account of his participation in the 2011 World Series of Poker, “The Noble Hustle: Poker, Beef Jerky, and Death,” which also gets my vote as one of the best titles of any book, ever. And no matter what his subject, everything he writes — in tone, in quirky left-field sensibility, in the sheer deftness and artistry of his sentences — is unmistakably Colson Whitehead.

All of which is to say that a new book from the great man is always a cause for celebration and anticipation. His newest, “Harlem Shuffle,” is another departure. It’s a hugely entertaining crime caper set in (spoiler alert) Harlem in the late 1950s and early 1960s. The principal character, Ray Carney, is the proprietor of a furniture store on 125th Street, doing his best to make a living — although not, admittedly, always an entirely honest living.

Carney is a typical Whitehead creation. He’s wholly original, funny, complicated, and never quite in control of his own destiny. Ray’s cousin Freddy is the cause of much of his headaches. Ray has always been happy to fence a little jewelry for Freddy on the side and not ask too many questions, but things escalate rapidly when the cousins get caught up in an ambitious (too ambitious, as it turns out) plan to rob a local hotel. The fiasco (which is brilliantly done) means that Ray is suddenly on the radar of a motley gang of local lowlifes — vicious gangsters, crooked cops, and a couple of low-budget pornographers. After that, there’s no going back to his old life of petty larceny. Ray finds himself caught up in the nefarious schemes of his new, unwanted conspirators where the stakes are much higher than he cares for.

The novel is structured in three parts, the first in 1959 and the last in 1964, and as Ray gets older, his problems become increasingly intractable. Even as he falls in deeper with the Harlem netherworld, he still yearns for the respectability of running a proper retail establishment. (I can relate on the second part — and, just to be clear, only on the second part.) This tension between Ray’s aspirations and the unavoidable reality he faces every day is in many ways the animating heart of the novel and one that makes him such a complex and sympathetic character.

So far, so entertaining. But this is Colson Whitehead, so of course there’s much more. Beneath the antics of Ray, Freddy, and the attendant cast of characters, Whitehead’s customary dazzling intelligence is hard at work. The author explores the political and socio-economic forces that govern the members of the Black community in Harlem and further afield. In addition to being the story of one man’s struggle to do the right thing, this is a novel about race, power, and how we engage with the culture that surrounds us and defines who we are.

This is the first “big” novel that we’ve chosen for the Skylarking book club, and we know there will be an awful lot to talk about. Usually we meet on the last Thursday of the month, but this November, that Thursday is Thanksgiving. While some of you might be looking for an excuse to escape the turkey leftovers by early evening (and ordinarily we’d love to help you out), I’m afraid it’s more than my marriage is worth to open Skylark’s doors that night. Instead we’ll get together at 6:30 p.m. the following Tuesday, November 30. There’s no cost to attend — we just ask that you purchase the novel from Skylark. As usual, we ask everyone present to wear a mask.

We won’t be Skylarking in December, but will resume on January 27. Watch out for our announcement of the chosen title soon.