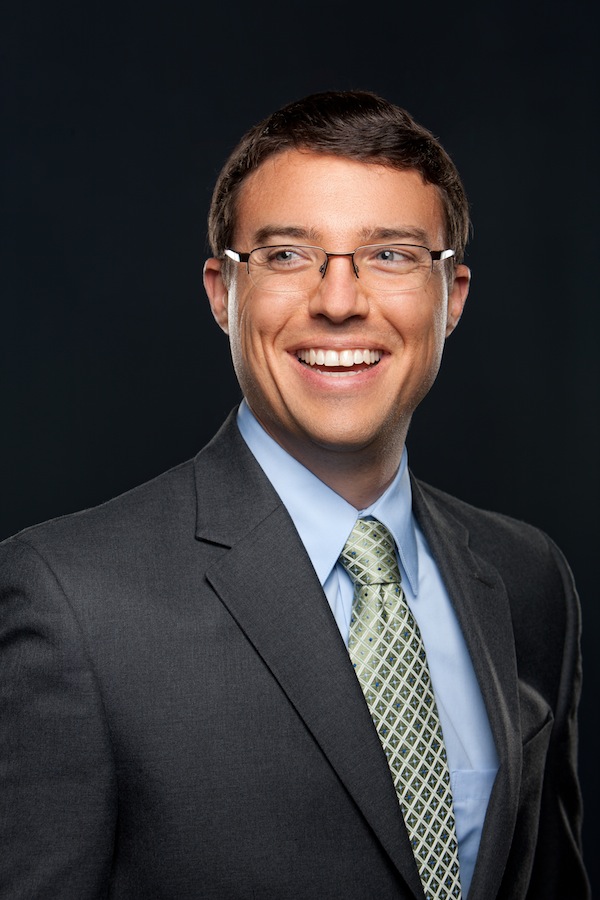 It’s no surprise that one of Kip Kendrick’s mentors is Chris Kelly. As Kendrick prepares to start his first term in the State House on Jan. 7, Kelly, who served as a State Representative for much of Columbia for 18 years, is an apt mentor.

Until he is sworn into office, Kendrick will continue his work as support coordinator for Boone County Family Resources.